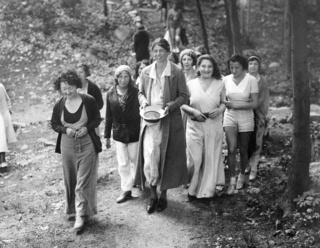 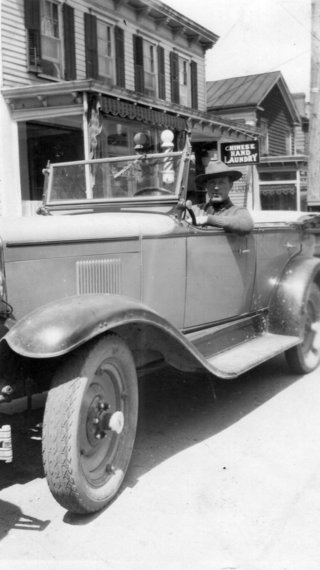 Hannah is excited that her lover has walked up behind her, but it’s not him.

Moses Rose: A Tale of the Alamo and Survivors

Leaving more than 180 men to die, Moses Rose escapes from the Alamo – but why?

On Monday morning, June 18, 1934, NY State Police Sgt. Dave Lewin stands on a grassy bank of a calm lake in the Lower Hudson Valley. He looks at the petite body of Hannah Doyle, 24, a staff member at Camp Tera, a nearby rest and jobs training camp for destitute women from New York City, a pet project of First Lady Eleanor Roosevelt.

A single blow had shattered Hannah's head several hours before as she waited on the shore for her lover. That is why she was wearing the most seductive dress that she owned. She had been excited to hear her lover walking toward her, but when she turned around, she discovered it was not him.

Of course, Dave does not know this yet. He believes that he is facing another murder investigation that will focus on two common questions: who killed Hannah Doyle? And why? His longest investigation into solving a murder in his twelve years as a State Trooper had taken eight days.

But he does not realize that he will be challenged as he has never been. He struggles to find his way through a dark labyrinth of perplexing people and questions that lead to more questions, through more murders, and through someone wounding him with a Winchester rifle. When he reaches the end of that labyrinth after three weeks, he finds answers in an explosion of gunfire and death.

Set in June-July 1934 in the Lower Hudson Valley and Brooklyn with America gasping from the Great Depression’s choke hold, Murder at Camp Tera weaves together a richly detailed narrative of the Depression with an intriguing plot and Sgt. Lewin's tenacious investigation.

A professional reviewer for the international Launch Pad Manuscript Competition 2017 wrote: "The writing is beautiful, and a joy to read. The writing is professional and eloquent; I feel at ease reading it and quickly settle in to enjoy the story."

Throughout the story, the fictional characters – just like many Americans living in 1934 – find themselves unable to escape the harsh realities of the Depression; it is their milieu, and the Depression appears as a character of its own through whole scenes, as well as anecdotes, information, and dialogue.

Hannah Doyle dramatizes the idea that regardless of historical period and circumstances, people still murder on a regular basis for countless reasons, and in times of crisis, they murder more often: between the start of the Depression in Fall 1929 and the time covered by Hannah Doyle (June-July 1934), murders increased by 20 percent nationally, and the murder rate per 100,000 rose from 8.4 to 9.5.

Even before he himself is wounded in a nighttime attack, Sergeant Lewin realizes that the answers to the “who” and “why” questions will be elusive, dangerous, and until the climax, unimaginable. He pursues those answers through a series of complicated relationships and troubled people:

--the illicit drug selling schemes of an iconoclastic Jewish crime boss who prefers to live and move among the wealthy in Brooklyn;

--the dark obsessions of a pathological psychiatrist who harbors disturbing secrets from World War I;

--the nightmares of that doctor’s wartime nurse, who is Hannah’s cousin;

--the Little Caesar dreams of a glamorous life of crime pursued by a young woodsman, dreams that may get him killed;

--and the grief of Hannah's sisterly friend, an amateur photographer who has a knack for seeing things that most people do not.

On a steamy Tuesday three weeks after Hannah's murder, a bloody climax erupts at an isolated cabin at another small lake near Camp Tera, leaving one person dead, two others wounded, and another recovering from being drugged into a stupor. Sergeant Lewin finally knows who killed Hannah Doyle, and why.